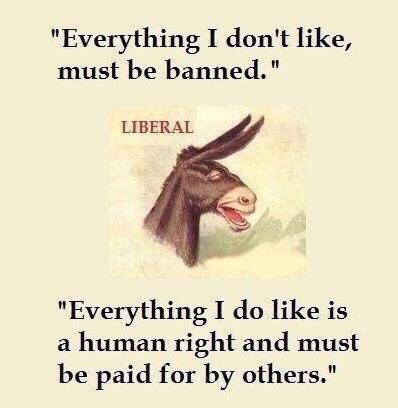 Credits to the owner… 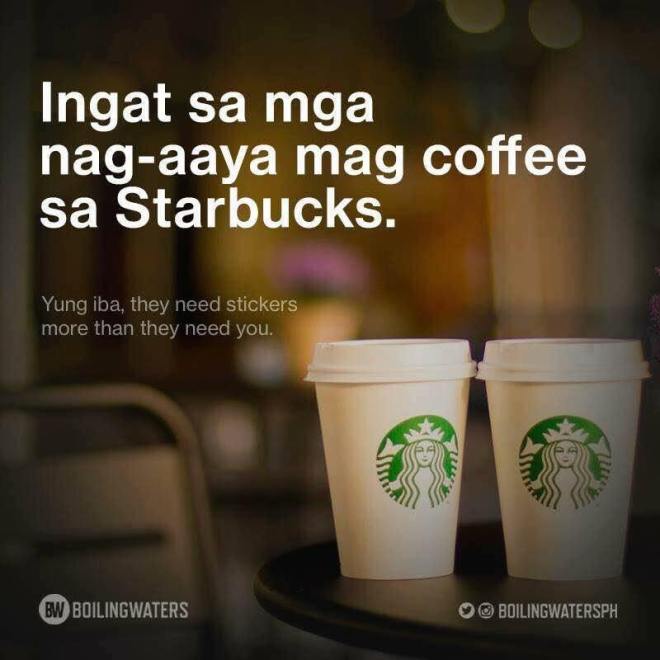 Because yes, even blogging has risks.

As a friend once said, the best defense against curbs to freedom of speech is to have something worthwhile to say, and to say it well.

The Failure of the Philippine Press

Because yes, the failure of the press screwed up the Filipino people.

Time didn’t allow itself “to be used”.

The rabid pro-Duterte supporters, just like your typical Filipino, thought that making Duterte win in a poll – commissioned by a reputable FOREIGN publication, especially one antagonistic to the president – would validate that they chose “the right person”. So sino nagpauto? Who are the mindless zombies who voted na di nag-iisip?

“Influential” doesn’t necessarily mean in a good way; that Time 100 poll also did feature Hitler and Stalin – 2 of the history’s most bloodthirsty authoritarians – after all. What’s worse, who got to write the articles on the featured persons was beyond anyone’s control but Time’s.

There’s no other nice way to say it, pero na-Duterte ang mga ‘tards. Pro-Duterte people don’t need to convince anybody that they’re fine, when it’s terribly obvious that they’ve been embarrassed YET AGAIN.

The Lord of the Sea

I am the master of my fate. I am the captain of my soul.

The Chronicles of Amir Al Bahr
Create a free website or blog at WordPress.com.